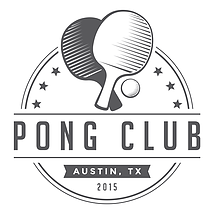 Come join us at NXNW Slaughter Lane on Tuesday Feb 7th for food, drinks, and some great ping pong action! Events are by skill level so join the one that’s right for you!

– Intermediate Teams: 3-5 person team competition for players under USATT/league 1200 rating. This will keep competition intense for competitive players at the bar and office level.

– Amateur Teams: Open to anyone who has not won a prize in a past Pong Club event and does not have a USATT/league rating above 800

* Note: tables open up for casual play until 10pm after competition ends.

MovetoCircleC.com is proudly owned by 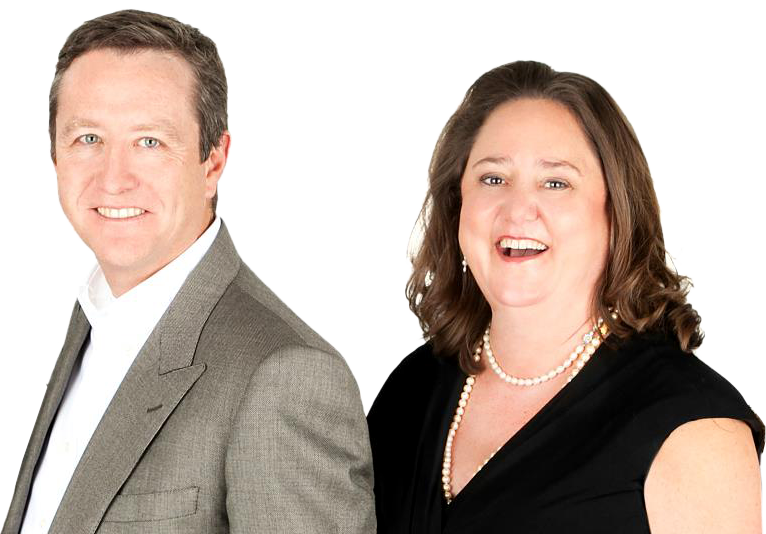 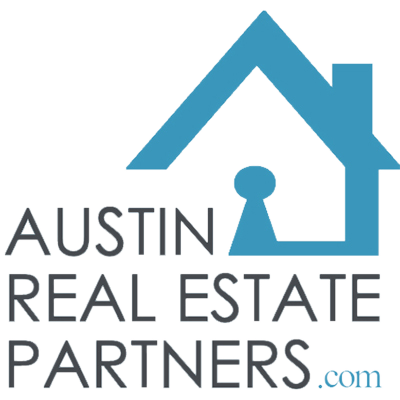